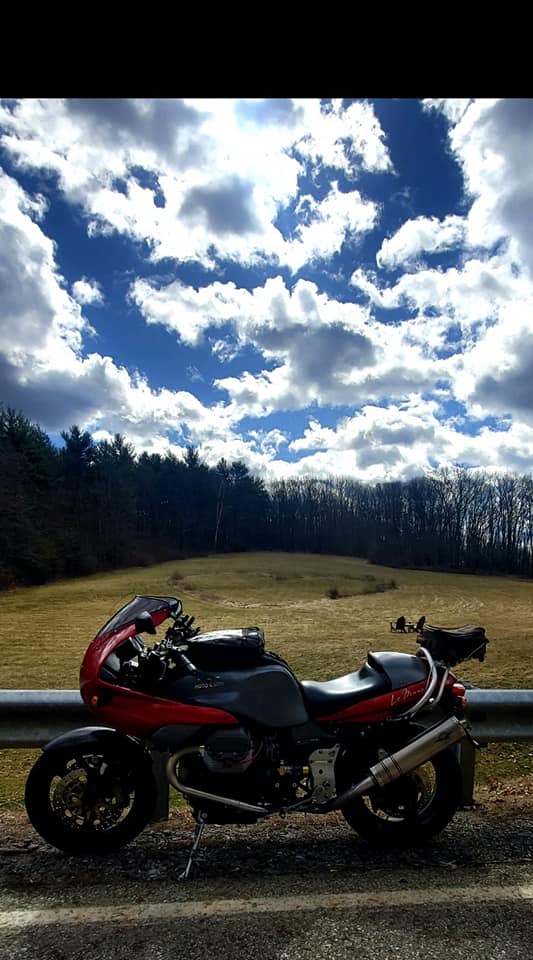 One of my fav spots local to me. This photo was taken a few years ago while on a ride with my old friend the KLR. Such a great motorcycle, sometimes called the mule, donkey or tractor. Why? Well this bike is about as simple as they come, single cylinder and carbureted, but also liquid cooled. Basically, unchanged since its Inception back in 1987, for 20 years that bike remained unchanged and was one of Kawasaki‘s bestselling models. I owed two over the years!

Back to the spot, I’m sure many of you have been by here. For those who don’t know its location you can find this big heart on route 62 in Berlin mass. Just a few miles east of the Wachusett Reservoir   .

It’s such a wonderful story of how it became a big heart in a field.

It’s not just a little extra fertilizer spread in the formation of a heart, instead it’s a Testament to love itself.

Back in the 60s a high school romance started at an apple orchard adjacent to this field, the young couple agreed if they ever could afford this land they would by it. A so called lovers lane where young people would go and park and watch the “ submarine races”   

Many years later that high school romance has become a long lasting marriage. And as fate would have it they were able to purchase that stretch of land along route 62 . The very spot they fell in love.

And few years later the heart was born!

I’ve been stopping here and snapping photos of all my bikes for many years. I’ve been known to sit on one of those chairs and stare at the heart more than once.

If you’re driving by and see a motorcycle parked, it could be me.

Beep! And wave….or better yet stop and say hello!

Love makes the world go round!

Have You Been Here Yet? 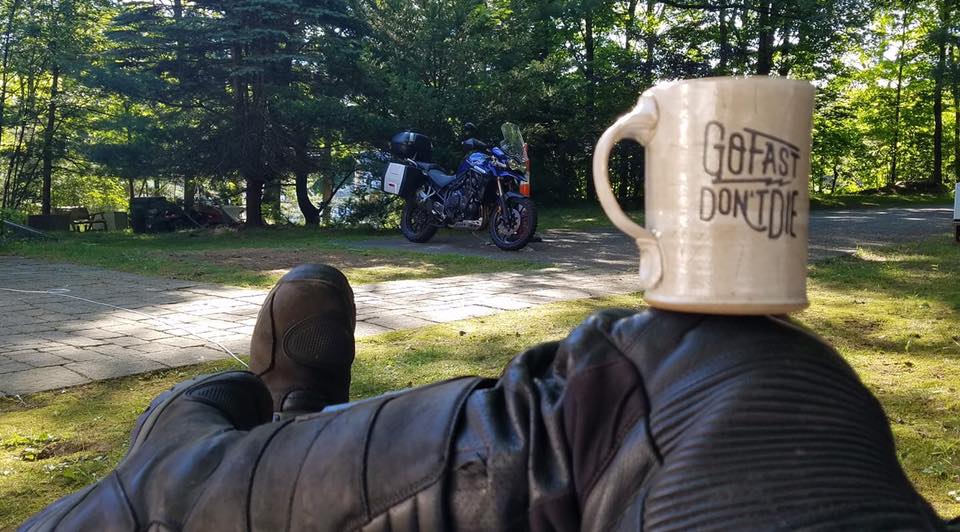 The Many Lives of a Cup of Coffee 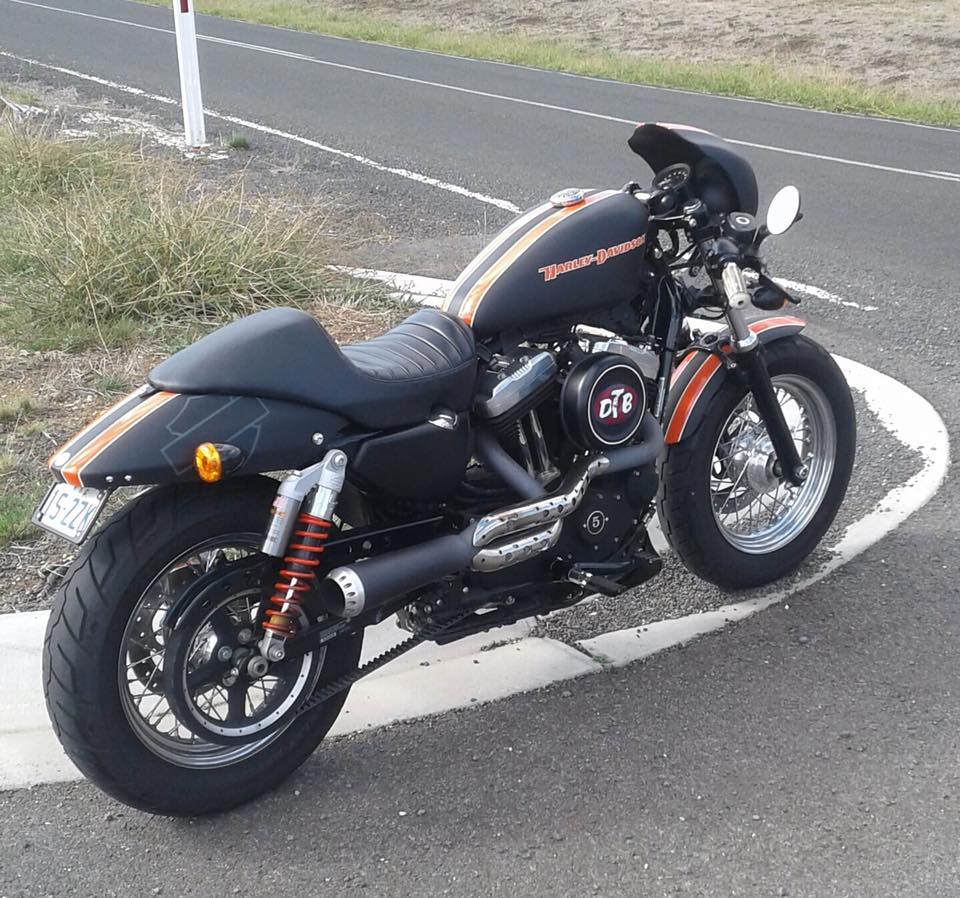